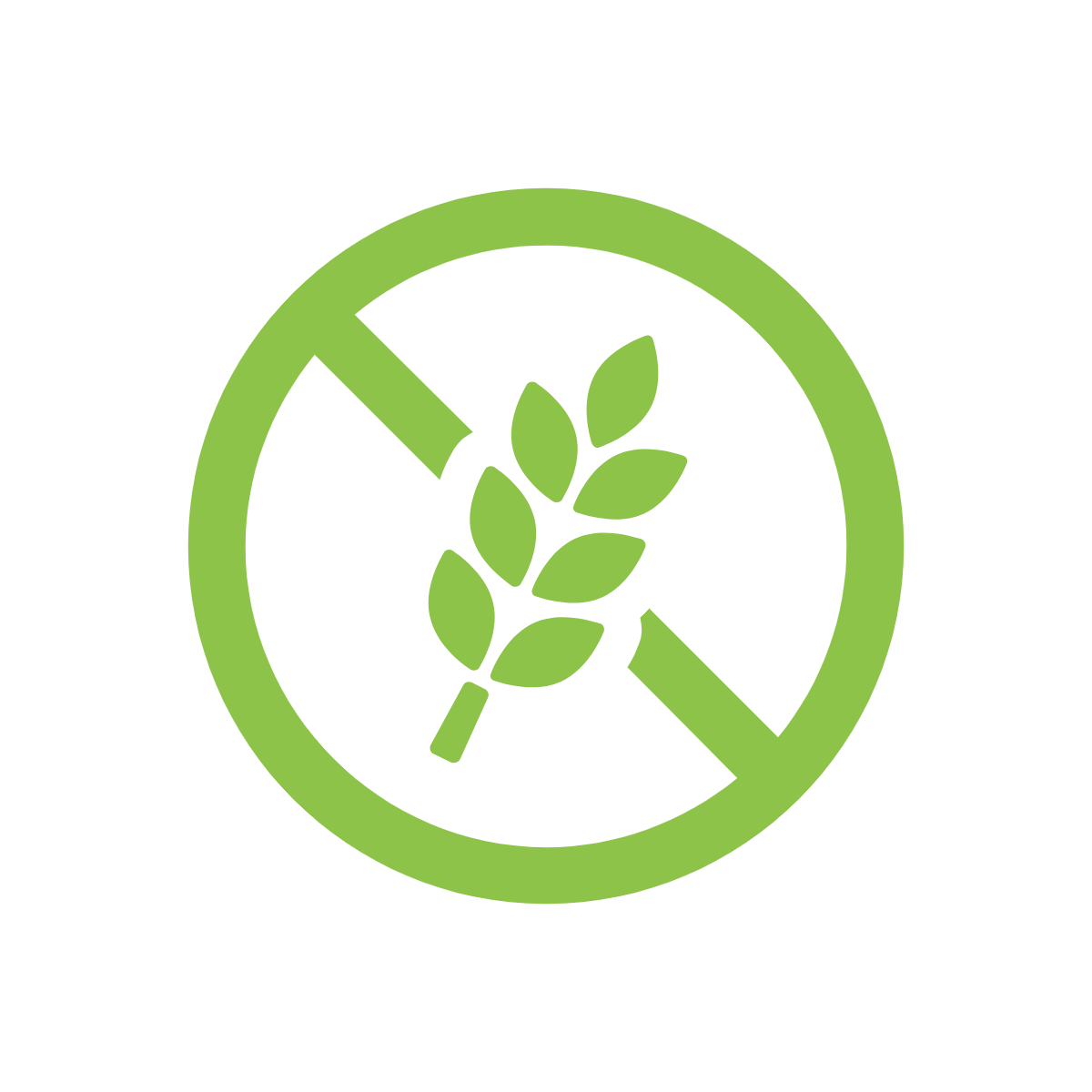 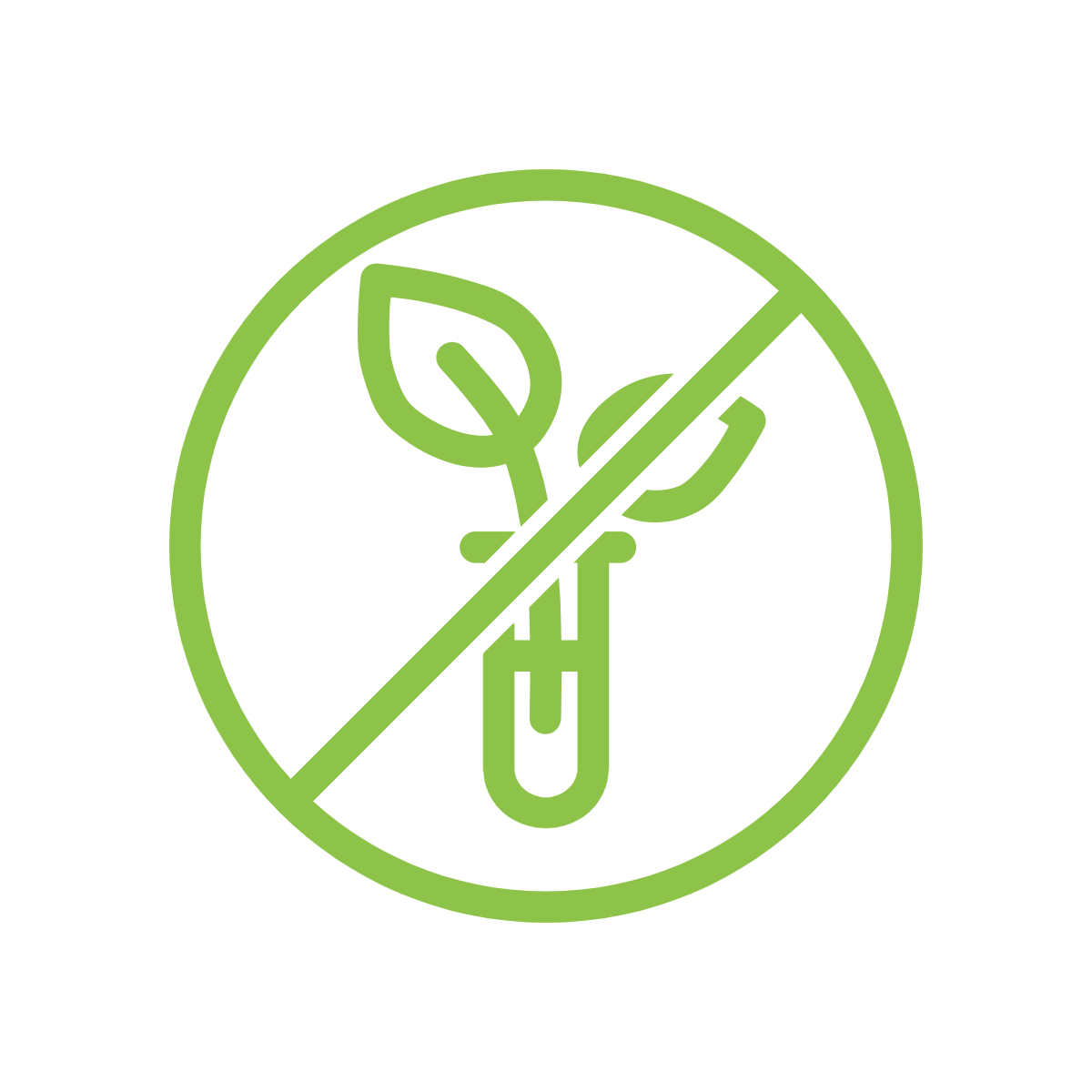 What is Doctor's Best Tyrosine?Doctor's Best Tyrosine is a conditionally essential amino acid that is a precursor to the catecholamine transmitters, dopamine, epinephrine, and norepinephrine. These are vital messengers for the brain and the body's other nerve networks. The thyroid gland also needs tyrosine to make the vital hormone thyroxine. Doctor's Best L-Tyrosine supplies the pure L-form of tyrosine, an amino acid that has many important functions in the body. Tyrosine or 4-hydroxyphenylalanine, is one of the 22 amino acids that are used by cells to synthesize proteins.

How does it work?Tyrosine is perhaps best known for its crucial role in the production of certain substances that have vital messenger actions in the brain and the rest of the nervous system. In dopaminergic cells in the brain, L-Tyrosine is converted to L-Dopa by the enzyme tyrosine hydroxylase, then to 3,4-dihydroxyphenylalanine (Dopamine), a precursor used both for the synthesis of catecholamine messengers (dopamine, epinephrine, and norepinephrine) and for making the pigment melanin. Increasing the levels of L-Tyrosine in the brain may help to alleviate the neurological decline of catecholamines that are typically decreased in states of dementia. Thus, catecholamines may act as antioxidants in the brain and be neuroprotective. L-Tyrosine helps prevent a decline in cognitive function in response to physical stress. Melanin, the body's major pigment that contributes to skin, hair, and eye color, is synthesized from L-Tyrosine through a series of steps that begin with conversion to 3,4-dihydroxyphenylalanine. Melanin is very important for regulating the skin's exposure to ultraviolet (UV) light. The melanin deposited in skin cells forms a barrier—known as supranuclear caps—to shield our DNA from UV radiation. Precursor for the nerve messengers dopamine, norepinephrine, and epinephrine (adrenaline) The catecholamines dopamine, epinephrine (adrenaline), and norepinephrine (noradrenaline) are integral to central nervous system functions such as cognition, emotion, memory, movement, and regulation of glands that secrete hormones into the blood. Their production can be limited by the amount of tyrosine available to the enzyme that converts tyrosine to 3,4-dihydroxyphenylalanine. Adrenaline and noradrenaline are released from the adrenal gland, often in response to stress, and are part of a broad-based physiologic response that can increase the metabolic rate of cells through adjusting a number of biochemical processes. Adrenaline and noradrenaline are also used to regulate nutrient metabolism, including to increase stored energy utilization by breaking down glycogen into simpler sugars and releasing fatty acids from triglycerides. Stress & Mood. Tyrosine at high doses has been shown to significantly promote positive behavior characteristics (like mood) and a superior response to stress in humans exposed to environmental or cardiovascular stressors. Precursor for thyroxine production by the thyroid gland The thyroid secretes two very important hormones, triiodothyronine (T3) and thyroxine (T4). These help regulate our metabolic rate, which closely approximates how intensely we manage our life processes. Hormones T3 and T4 also regulate oxygen use, cellular metabolism, and the body's overall growth and development. One of the several steps leading to the formation of thyroid hormones requires that enzymes attach iodine to tyrosine.

Safety
Consult your healthcare provider before use if you are taking any prescription medications or if you have a medical condition.

Disclaimer
Do not use if you are pregnant, nursing or under the age of 18. Those taking prescription medicines, with medical conditions or specific concerns about the suitability of our products in relation to these, should always consult their healthcare practitioner prior to using these supplements. If you experience any adverse reaction from taking any product discontinue use immediately and contact your healthcare practitioner. Do not exceed the stated dose. Keep out of reach of children. Do not use if the seal is compromised.
None of the above statements have been evaluated by the MHRA. By opening any of our products you acknowledge: This product is not intended to diagnose, treat, cure or prevent any disease. Ingestion of our supplements is entirely at users own risk.

All trademarks, registered trademarks and servicemarks mentioned on this site are the property of their respective owners.

Sign up to get the latest on sales, new releases and more…

15% off all BetterYou products!

Use code 'BetterYou15' at checkout for 15% off the website price of all BetterYou products!

Why not sign up and start earning with our rewards program? You will also hear about future offers and exclusive discounts.

Shop BetterYou
Product has been added to your wishlist.
You can view your wishlist by creating or login account.
Please create account through ##customer_email## email
Login Register
×
Welcome Newcomer